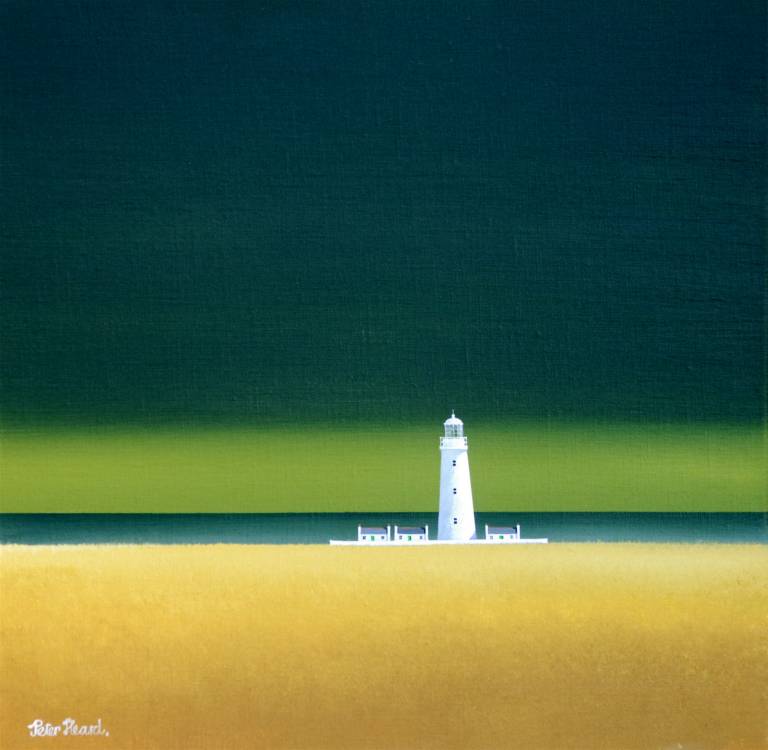 I have always been reluctant to go into art galleries for fear of being unduly influenced. I know that if I was overwhelmed by a wonderful painting it would lodge in my psyche and sooner or later it would subconsciously appear in my work. There have been very few true innovators in the history of art .

Andrew Wyeth, Botero, Henri Rousseau, Hopper and Rothko are favourites of mine The painting with this piece is called 'Rothko Sky " and perhaps illustrates my point.

The biggest influence on me ,1000 paintings ago, was a new neighbour and then close friend , Mike Dempsey. He painted "naive" images , a genre I had never seen before ,which entranced me .He encouraged me to paint and the ball started rolling…Thanks Mike !